The Great Gatsby Movie Creeped Me Out 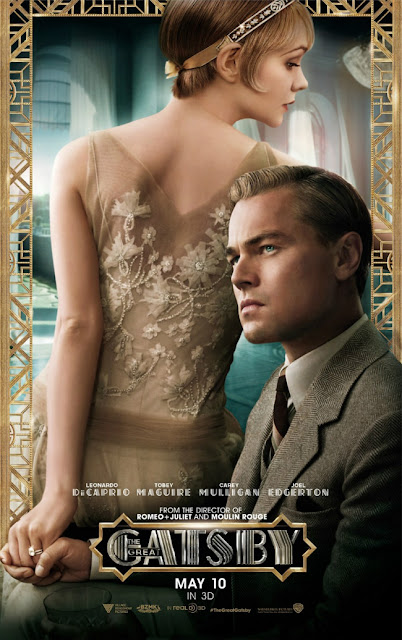 But it’s not the fault of the film or anyone who worked on the film. I quite liked it. Baz Luhrman’s slick, dizzy filmmaking melded well with the slick, dizzy decade of the 1920s. I even liked the modern hip-hop music, which I felt added to the party atmosphere rather than detract from it. The cast did a great job with difficult material, and DiCaprio, Maguire, and Mulligan poured their hearts into their roles.

No, The Great Gatsby creeped me out for the same reason that other films, music, TV shows, and photographs of and about that decade creep me out:

Now, I should state right here that I do not believe in reincarnation. It’s a fascinating concept, and the idea of a cosmic ‘do-over’ is almost too romantic to pass up. I have a ledger of mistakes and regrets that I’d love to shelve in my coffin and forget about. Plus, there’s always a chance that my next incarnation could be something fun, like an eagle or a wiener dog.

But there’s the problem of evidence. Namely, that there is none. And because of this, reincarnation is an act of faith, despite the protestations of apologists. Yes, I know the story of Jeffrey Keene. Yes, I do know who Dr. Ian Stevenson was. I’m still not convinced. 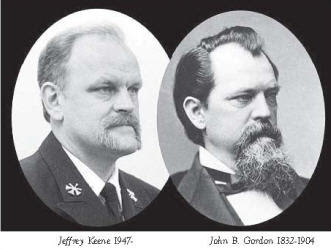 Yet, the familiarity persists.

By familiar, I’m not talking about the vague recognition I feel when watching a western. The wagons and cowboy hats and six shooters and wise-crackin’ prostitutes are familiar because I’ve seen them in a dozen other western movies. No, I’m talking about a deep familiarity, a type of sensory osmosis that seeps through the screen or through the audio track or through the portrait.

The feeling of an ivory cigarette holder pinched between two fingers.

The hot touch of a Ford Model A on a summer day.

The itch at the back of the neck from a wool suit jacket.

The soft clack of a pearl necklace when dancing the foxtrot.

I’ve told a few friends about this, and those few friends (who do believe in reincarnation) have pointed to my experience as proof. This is proof, and I'm just being stubborn. What else could it possibly be?

And I suppose they could be right. Perhaps I did live in the 20s. One particular friend declared that she was Zelda and I was F. Scott Fitzgerald. This could be true, although everyone was someone famous, weren’t they? Most likely, I was just some dapper ‘sheik’ who, one night, drank too much wood alcohol and thought he could fly. That sounds more like me.

Plus, I’ve always struggled with The Great Gatsby. It is great, but I’m not always sure why it’s great. Perhaps my internal editor reincarnated with me!

Maybe it’s all psychological. I could be suffering from Golden Age Thinking.

I first learned about this disorder from the Woody Allen film, “Midnight in Paris”. In that film, writer Gil Pender (Owen Wilson) doesn’t like his modern life and yearns for Paris in the 1920s. In one scene, he and his friends are touring Versailles when Paul (Michael Sheen) says that Golden Age Thinking is: “The erroneous notion that a different time period is better than the one, one’s living in.” 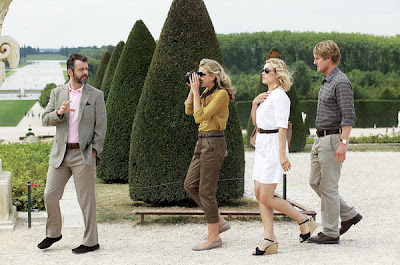 This could be true, although I do enjoy my computer and my Ipod and my pizza pockets. On the other hand, I do understand Gil’s romanticism of that time period. A chance to hang out with Hemingway, meet Picasso, and appear in a Dali painting alongside a rhinoceros? Yes please!

A few years ago, I found out that I’m not alone in this phenomenon. A musician friend told me that she has the same feeling about the 1970s. Somehow, she knows that period in history, and movies like "Almost Famous" feel all too familiar to her.

Perhaps we all have a comfortable time period, a place in history where our personality would be better suited. Perhaps that explains it. Maybe I just like the 1920s.

But that doesn’t feel right either. Like can’t explain the constricting tightness of a bow tie (which I’ve never worn), or the smoke and sweat stink of a speakeasy, or the baffling crush I’ve always had on Mary Pickford. 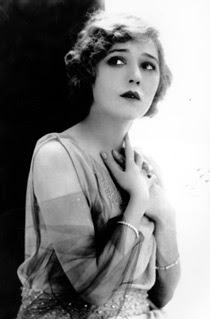 The easiest explanation? I have an overactive imagination. But as a writer, I’ve spent more time with my imagination than I have with any flesh and blood person. I know those ghosts when they come to visit.

These sensations don’t come from the same place. They come from an Other place. And they are always fleeting, vanishing once I stop watching the movie, or close the book, or look away from the photograph.


But when I return to them, they return to me, a vague reflection in an indistinct mirror.
Posted by J.Birch at 22:30